More people than ever are choosing gluten-free options, but if you haven’t given it much thought before, you might be wondering what exactly gluten is and if it can be harmful to your health.

“Gluten” is a general term that refers to a group of proteins found in wheat, barley, rye, and other closely related grains. These proteins store amino acids in the seeds of the plant. In wheat, two of the most important gluten proteins are gliadin and glutenin (1).

In foods, gluten is stretchy and resilient, helping bread to rise and lending a chewy texture to pasta and baked goods. It’s also very durable and partially resistant to digestion. While the majority of gluten proteins are completely broken down during digestion, research suggests that a small proportion are only partly digested. These partly digested fragments have the potential to trigger a response in susceptible people (2).

For those who don’t have these conditions, gluten is a harmless and nutritious source of protein found in wheat, rye, and barley. But for those with celiac disease, gluten can trigger an immune response in the small intestine, causing damage to the absorptive lining. This damage can cause a host of negative symptoms, including increased risk for malnutrition due to an inability to absorb vitamins and minerals and essential nutrients.

According to the University of Chicago’s Celiac Disease Center, more than 300 different symptoms are caused by celiac disease. Among those symptoms are gastrointestinal conditions such as persistent diarrhea or constipation, bloating, abdominal pain, vomiting, and weight loss. Many symptoms of celiac disease don’t directly impact the gastrointestinal system, such as fatigue, rash, joint pain, and fertility issues.

Because symptoms vary so widely from person to person — with up to 38% of affected individuals reporting no physical symptoms at all — celiac disease is difficult to diagnose. In fact, the Celiac Disease Center estimates that 97% of those with the disease are unaware they have it.

Gluten sensitivity mimics discomforts experienced in celiac disease without any physical damage to the intestine. Those with gluten sensitivity see their symptoms resolve when they eliminate gluten-containing foods and suffer no lasting effects.

Should You Go Gluten-Free?

The primary treatment for gluten-related disorders is to exclude all gluten-containing products from the diet. A strict, lifelong gluten-free diet is essential for those diagnosed with celiac disease. Eliminating foods that contain gluten helps those with gluten sensitivity avoid uncomfortable symptoms.

Should those without celiac disease or gluten sensitivity avoid gluten? The answer here is probably not. As long as symptoms don’t appear after eating gluten, there is no reason to cut gluten out of your diet. However, it’s true that eating gluten-free might have ancillary benefits such as a reduction in the consumption of empty-calorie foods like bread, crackers, and pizza. Those who avoid these processed foods also tend to substitute them with more healthy alternatives like fruits and vegetables.

Those who think they may have symptoms associated with gluten sensitivities should make an appointment with a physician for appropriate testing before making any dietary changes.

Fortunately, as the prevalence of gluten intolerance and sensitivity has grown, so have the food options available for the people living with the disorders. All Isagenix products are gluten-free. Isagenix goes the extra mile in assuring that products labeled “gluten-free” are tested for gluten by independent laboratories.

The post All About Gluten appeared first on Isagenix Health. 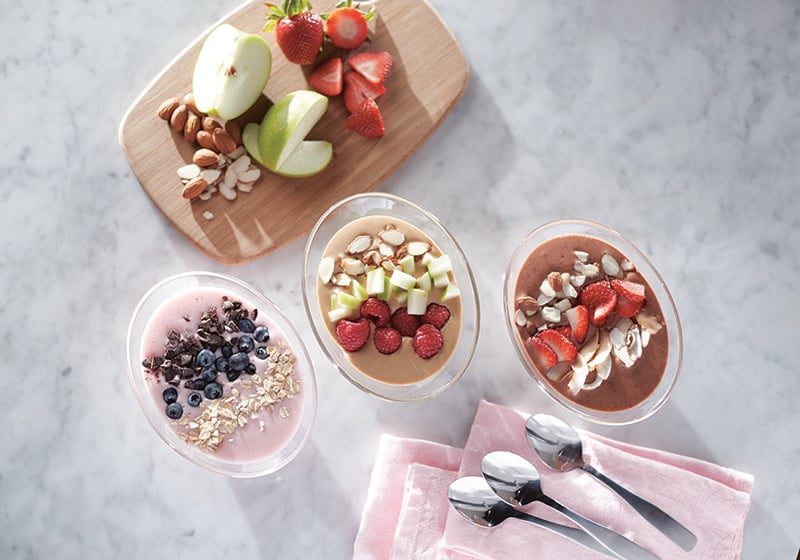 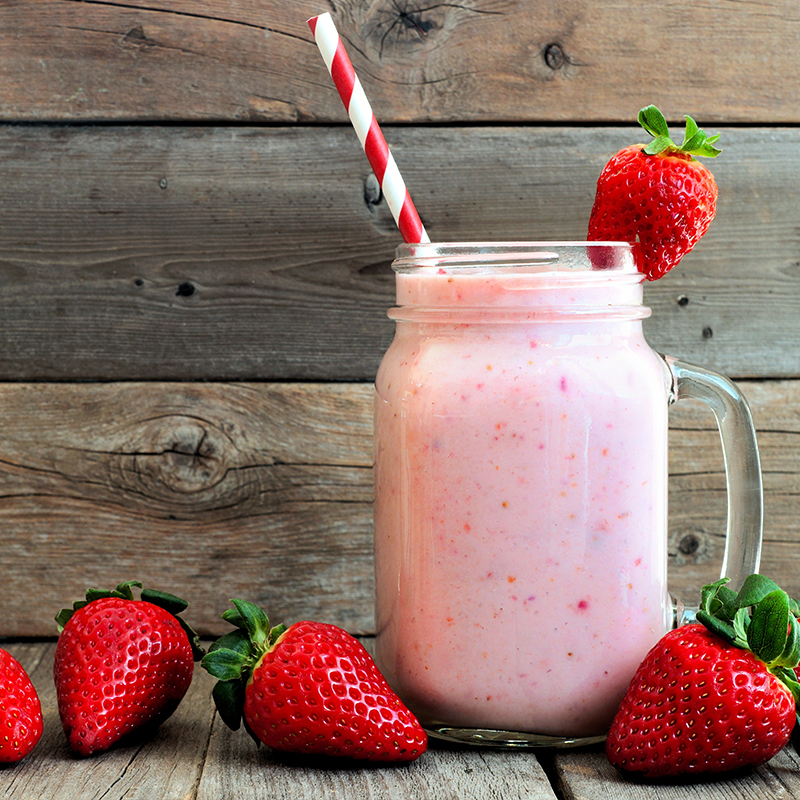 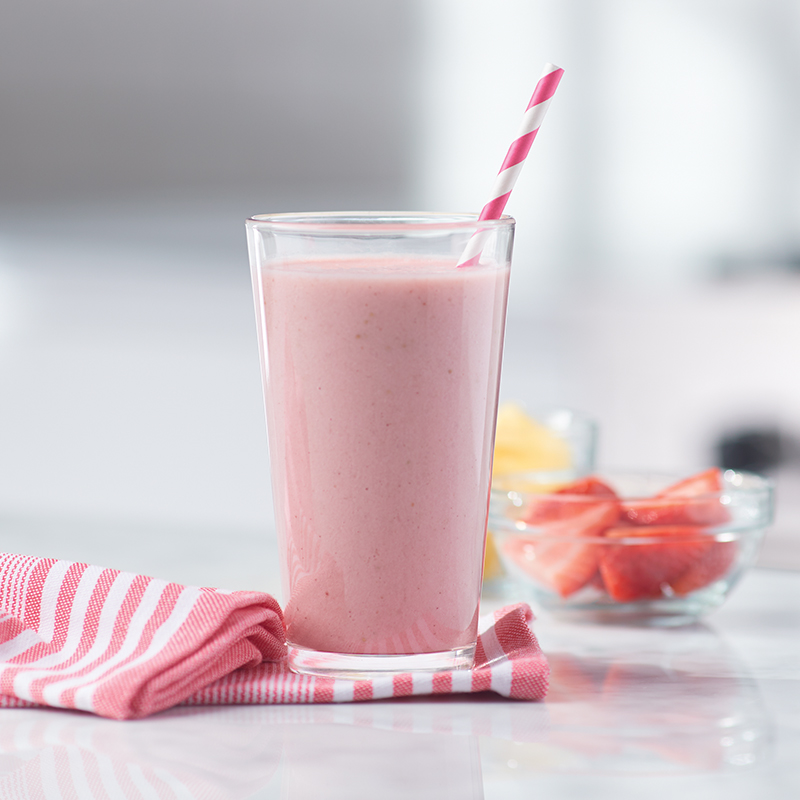 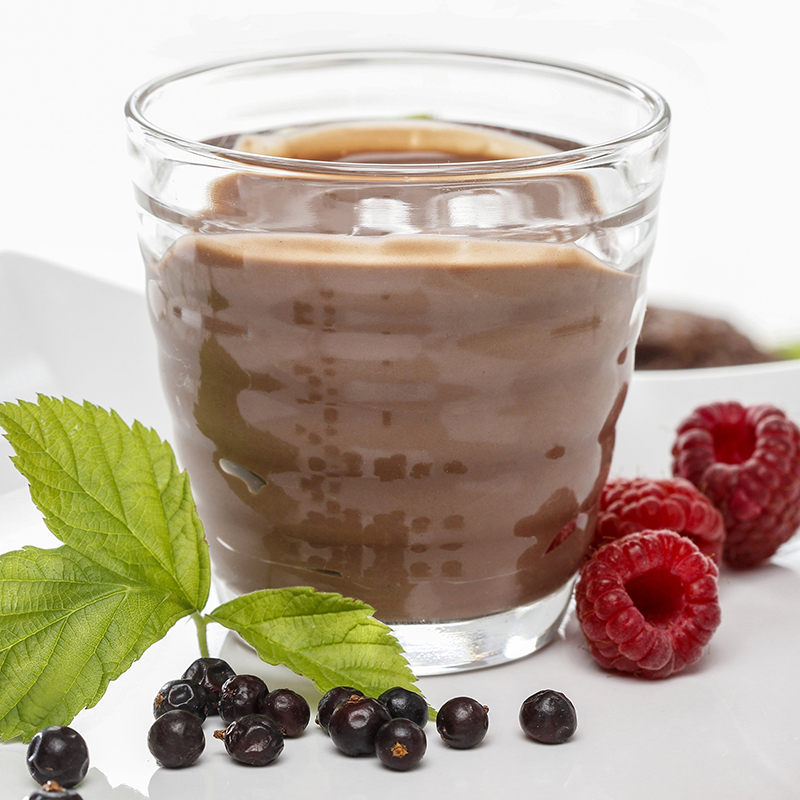 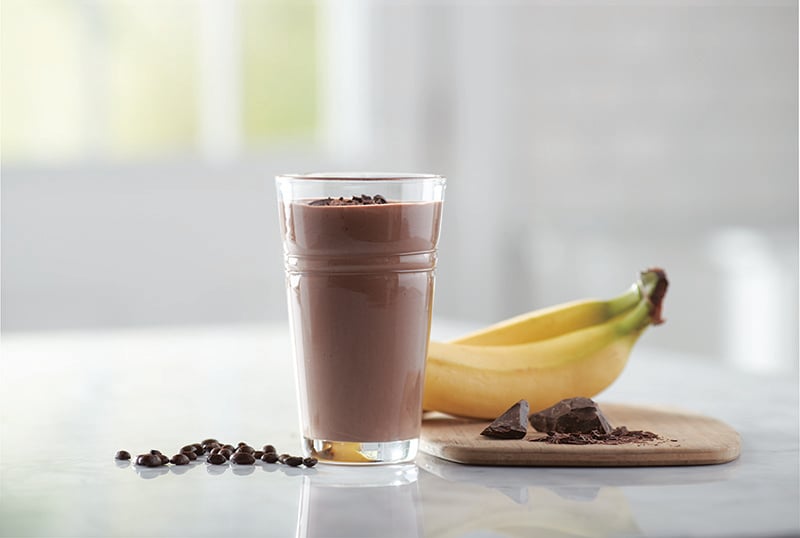 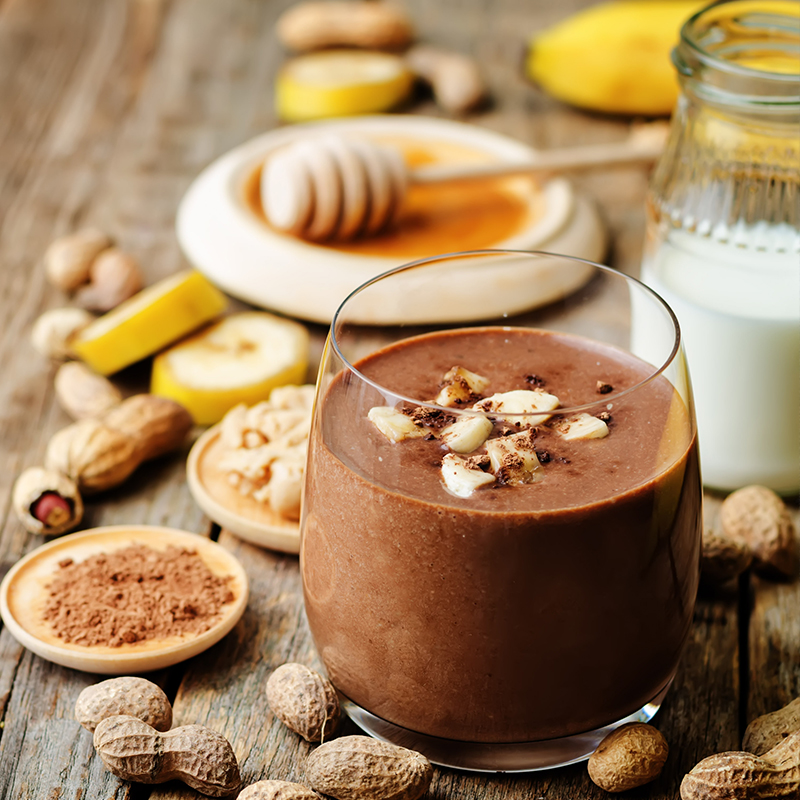 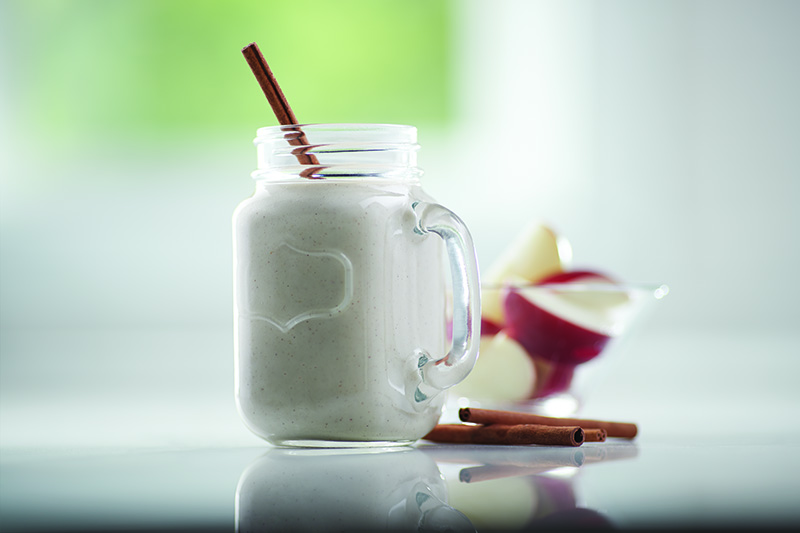 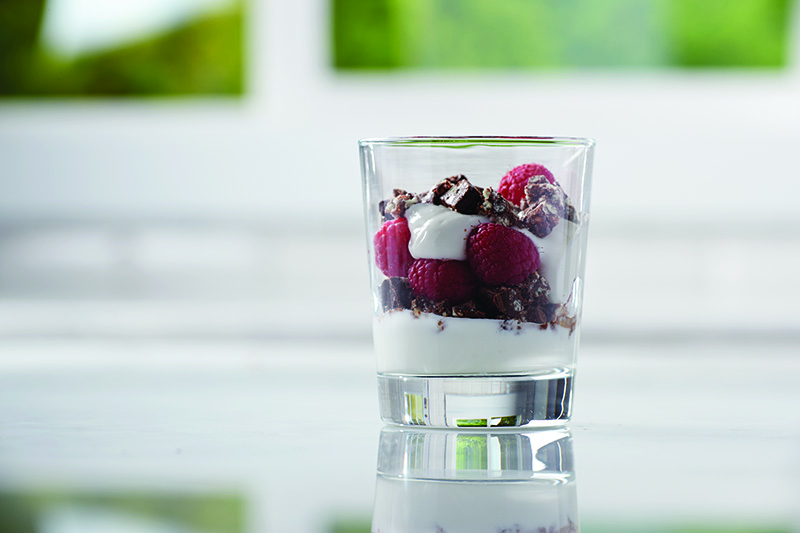 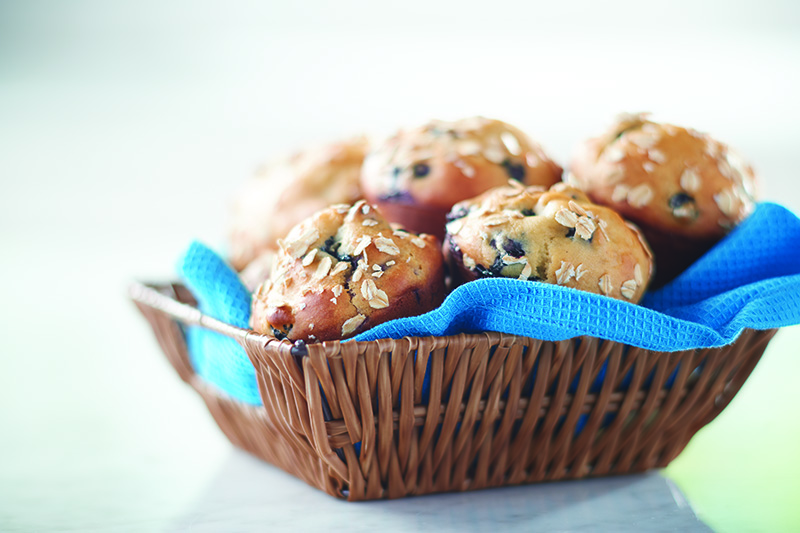